Home Rental Market - Are Decreased Rentals on the Way? 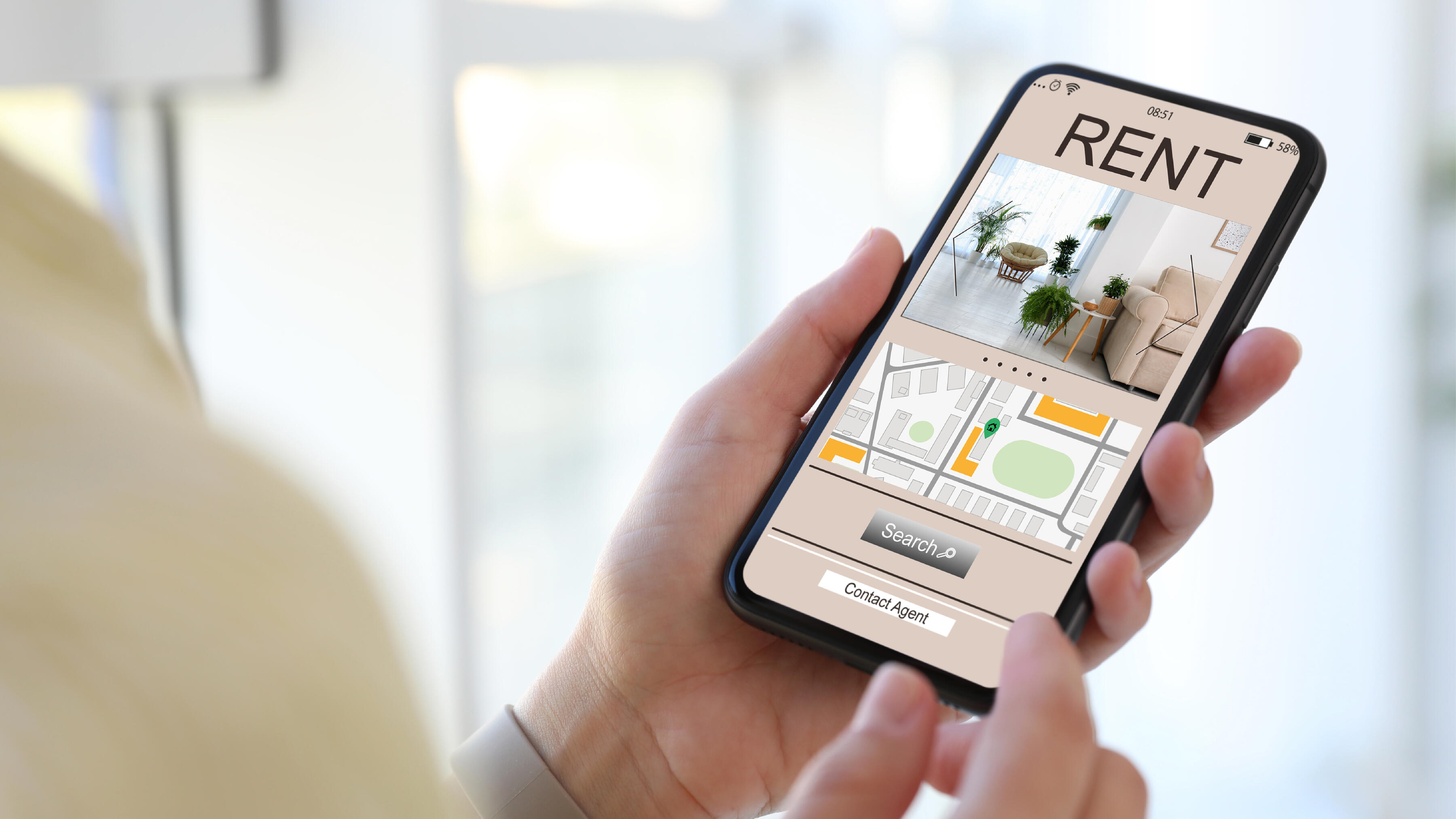 As homebuyers have learned the hard way for many years, private, foreign and corporate investors are snapping up homes and driving up home prices. Home prices crashed more 33% and remained underpriced after the housing crash and subsequent Great Recession that began in 2007. Prices had been partially driven up by speculators who flipped the homes soon after buying them, but that slowed down when they could no longer get credit from banks because of numerous bank failures and tightened credit.  Many people with poor credit obtained loans for homes that were so beyond their means they were forced to forfeit their homes to foreclosure.

Taking advantage of 10 million homes in foreclosure and $16 trillion lost in home values to buy low and rent high, investors jumped in to pick up the pieces. The recovery steadily improved beginning in March 2011 and then accelerated in 2020 because of the pandemic and stimulus from record low mortgage interest rates. Since then, home prices have rebounded and exceeded pre-meltdown levels in most areas, in part from the infusion of all-cash sales from investors and investor groups.

According to ipropertymanagement.com, average rent prices have increased 8.85% per year since 1980. Average home sales prices, by comparison, are up approximately 3.5% to 3.8% per year. Since the pandemic in 2020, both home prices and rents accelerated by double digit percentages.

Statistica.com explains that the house price-to-rent-ratio was in renters’ favor but that has since changed. Since 2015, house price growth has grown by more than 40 percent, with the greatest increase between Q4-2020 and Q4-2021 when the median rent for an unfurnished apartment increased from $1,600 to $1,800.

Rising rents in an inflationary environment are a real economic problem. The Bureau of Labor Statistics says that in 2019 there were more then 44 million households that were renters. Mortgage interest rates more than doubled when the Federal Reserve began raising overnight borrowing rates to banks, creating a stronger market for rentals. As more homebuyers were priced out of the housing market, rental units responded to more demand and rose in price. Renters signing new leases were the most subjected to rising rent prices. In the first half of 2022, the average percentage change in rent was 12.2 percent for new tenants and 3.5 percent for existing tenants renewing leases in the last six months.  Exacerbating the problem is the lack of affordable rentals. In 2019, the U.S. had a shortage of 7 million affordable homes for low-income renters, due in part to underbuilding, increased household formation, and rising building costs, in addition to rampant inflation and the failure of wages to rise as fast as expenses.

What caused rents to rise over 17% in 2021, and more in 2022? Many of the reasons are the same ones impacting housing sales for homebuyers. With mortgage interest rates hovering at 7% and having doubled in 2022, plus a housing shortage in the millions, many homebuyers have been forced to rent. There aren’t enough rental units to meet demand, so rental prices have gone up exponentially.

Supply chain interruptions, skilled labor shortages and higher prices for labor and materials has slowed new construction which has yet to recover from the effects of the Great Recession. Adding to the issue is that units that are being built for multi-family and single-family homes are far more expensive, reducing the amount of affordable housing which is sorely needed. Americanprogress.org says that in January 2019, the United States had a shortage of 7 million affordable homes for low-income renters, resulting in only 37 affordable rental homes for every 100 low-income renter households. Newer data isn’t available, but it’s safe to say that conditions are worse for renters.

A Texas company called RealPage has created a unique software called Yieldstar that uses a proprietary algorithm to help set rent prices using market data it obtains on actual rents paid by consumers for its clients. Using lease transaction data for more than 13 million units across the country, the software recommends a new price for available units daily using this information calculated from its clients’ competitors. The software is used by some of the largest property management companies in the country including Greystone, Blackstone, and Lone Star. RealPage has boasted that it helps landlords outperform the market by up to 7%, which, if true, is staggering. How much this software has impacted prices for renters is unknown, but Propublica.org says that private equity firms accounted for 85% of Freddie Mac’s 20 biggest deals financing apartment complex purchases by a single borrower.

As much-needed apartments to rent aren’t being built fast enough, institutional investors are buying up homes to use as rentals. Pewtrusts.org says by mid-year 2022 investors purchased nearly a quarter of U.S. single-family homes the previous year. The highest share of investor purchases were single-family homes sold in Georgia (33%) last year, with Arizona (31%), Nevada (30%), California and Texas (both 29%).

Businessinsider.com reported that rents are beginning to slow down. Inflation being tamed by high interest rates has curtailed the migration that occurred during the pandemic. By Q3-2022, national asking rents declined by 0.4%. Despite falling occupancy rates, homebuilders are ramping up multi-family construction to a new 50-year high. Falling rent prices could help convince the Fed that its monetary policies have been effective.

While rent prices may go down, there’s still a shortage of all housing types, and until that’s addressed by government policy and the homebuilding industry, high prices in single-family and multi-family homes will continue. 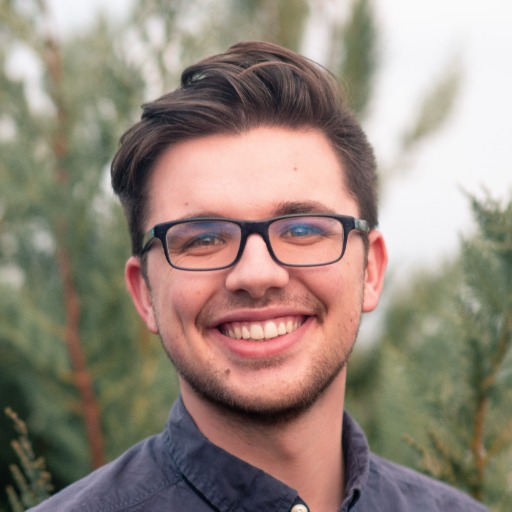 Home Rental Market - Are Decreased Rentals on the Way?

Will Rent Prices Go Down In 2023?As homebuyers have learned the hard way for many years, private, foreign and corporate investors are snapping up homes and driving up home prices. Home prices

Keep Heating Costs Down This Winter

How to Lower Your Heating Cost This WinterIn fall 2022, the National Energy Assistance Directors Association warned that heating costs will be the highest in 10 years as households pay

Can the Seller Break a Purchase Contract

How Sellers Can Break a Purchase ContractIt’s a common scenario in a hot market – the buyer has their next home within their grasp, but then the seller backs out of the contract. How can

What First-Time Homebuyers Need to KnowFirst-time homebuyers are discouraged by high home prices, higher interest rates and continuing inflation. According to the National Association of

By registering, you agree to our Terms & Conditions and that real estate professionals from Berkshire Hathaway HomeServices C. Dan Joyner, REALTORS and lenders may call/text you about your inquiry, which may involve use of automated means and prerecorded/artificial voices. Message frequency varies. Text HELP for help or STOP to cancel. You don't need to consent as a condition of buying any property, goods or services. Messages/data rates may apply. Additional information about data use is in our Privacy Policy.